A proven survivor — the Saab Seaeye Tiger has spent five years working in nuclear storage ponds at Sellafield, one of the most highly radioactive and highly alkaline places on the planet for a robotic vehicle. 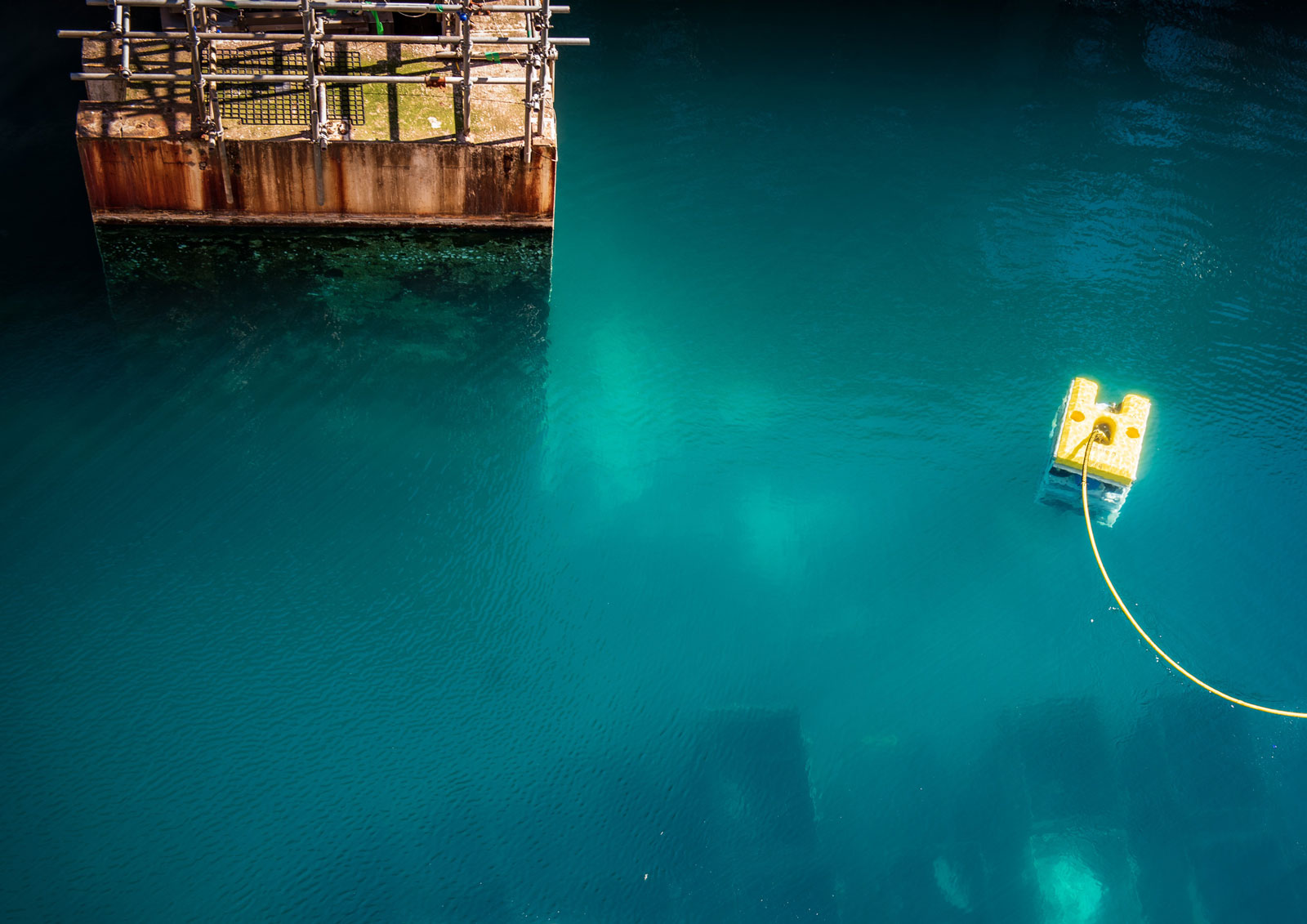 The Saab Seaeye Tiger has spent five years working in nuclear storage ponds — one of the harshest places on the planet for a robotic vehicle.

Celebrating this record-breaking achievement are the Sellafield team and Saab Seaeye engineers who nuclear-proofed the Tiger to survive an extremely corrosive environment whilst sorting 15kg spent fuel rods in the nuclear ponds.

“The Tiger-N has improved the amount of work we can do in the ponds in a day — sometimes doing 10 times what we’ve managed in the past.

The Tiger’s reliability also means that the people using and maintaining them are getting less exposure to radiation.”

To limit radiation dose risk to operators and maintainers, in an environment that is highly hazardous to humans, the Tiger was adapted to ensure systems and materials would survive extreme corrosion to limit exposure time spent on maintenance and cleaning.

Exposure to radiation is carefully limited as unplanned downtime would quickly exhaust operators’ safe working period in any one year.

The adapted design is called Tiger-N, for nuclear, with six having been delivered to the site so far.

“We’ve now used these robots to move 20 per cent of the pond’s inventory into safe modern storage. It has gone from, ‘let’s try something’, to a major success which has reduced the hazard the pond presents,” concludes Sellafield’s Les Barker. 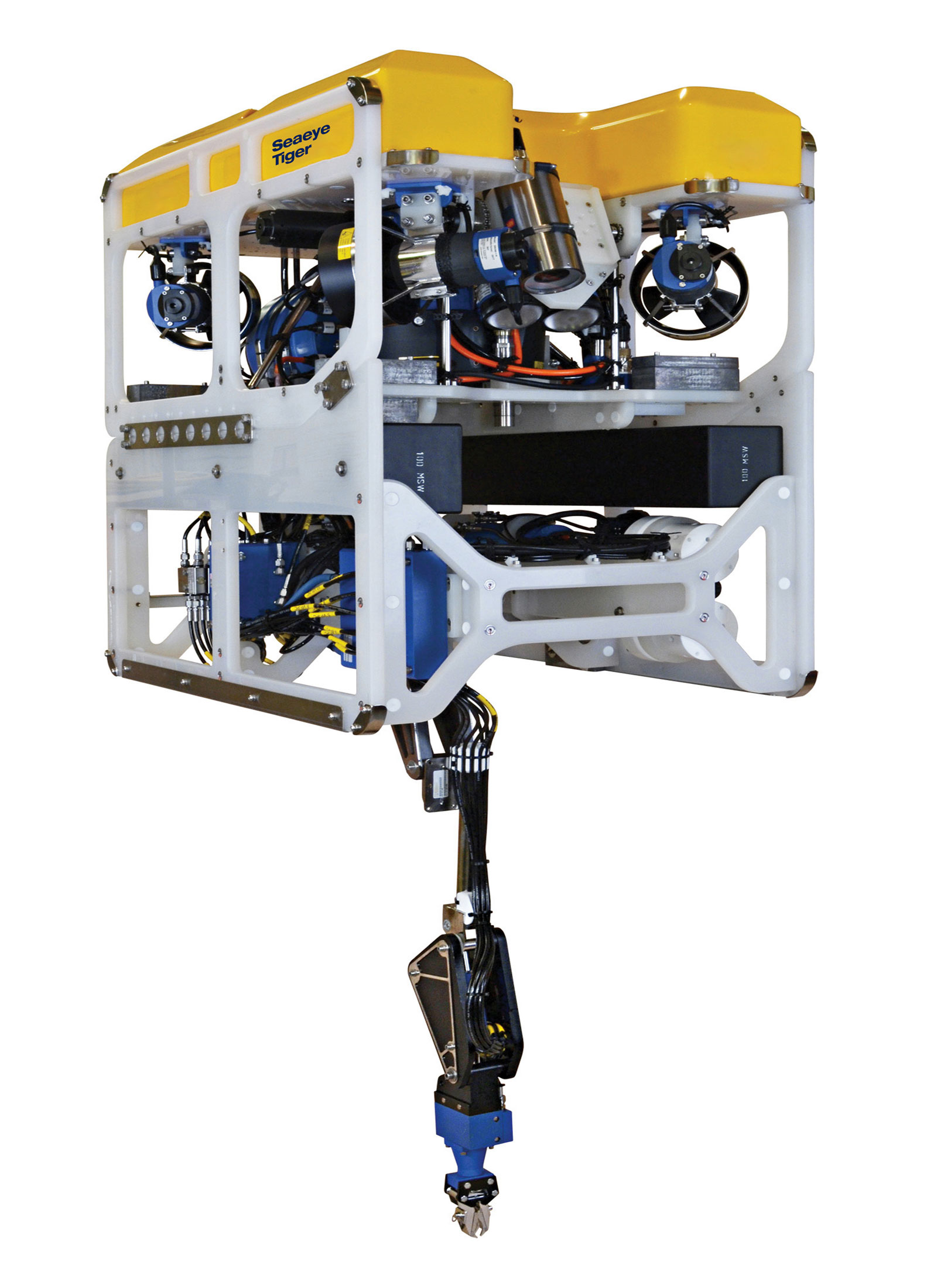