The exercise is designed to improve NATO allies’ interoperability during multiple submarine warfare operations and will feature drills where the submarines alternate “hunting and being hunted” as they communicate with air and surface ship participants.

“DYNAMIC MONGOOSE will ensure we remain prepared for operations in peace, crisis and conflict,” Blount said. “In this regard, I appreciate the outstanding host nation support of the Iceland and those nations that have contributed forces. Dynamic Mongoose will, I am certain, be a highly effective exercise.”

The exercise is slated to run between June 29-July 10 and involves five other NATO allies: Canada, France, Germany, Norway and the United Kingdom. Although Iceland is not participating, it is providing logistical support as the host nation.

“NATO’s annual Anti-Submarine-warfare exercise Dynamic Mongoose remains one of the most challenging exercises and an excellent opportunity for NATO nations’ naval forces to practice and evaluate their anti-surface and anti-submarine warfare skillsets in the challenging environment of the North Atlantic,” Commander of NATO Submarines Rear Adm. E. Andrew Burcher said in a NATO news release.

“This exercise is a unique opportunity to enhance naval forces’ war fighting skills in all dimensions of anti-surface and anti-submarine warfare in a multinational and multi-threat environment,” Burcher said. 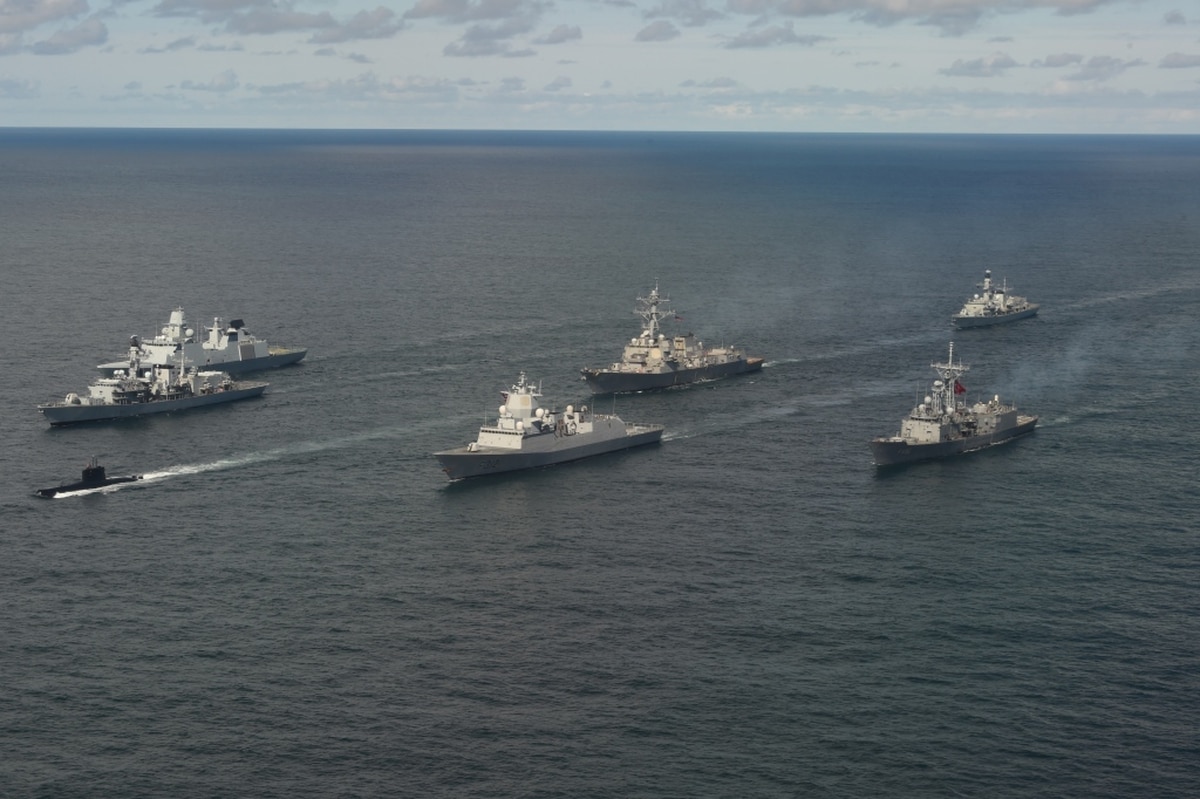